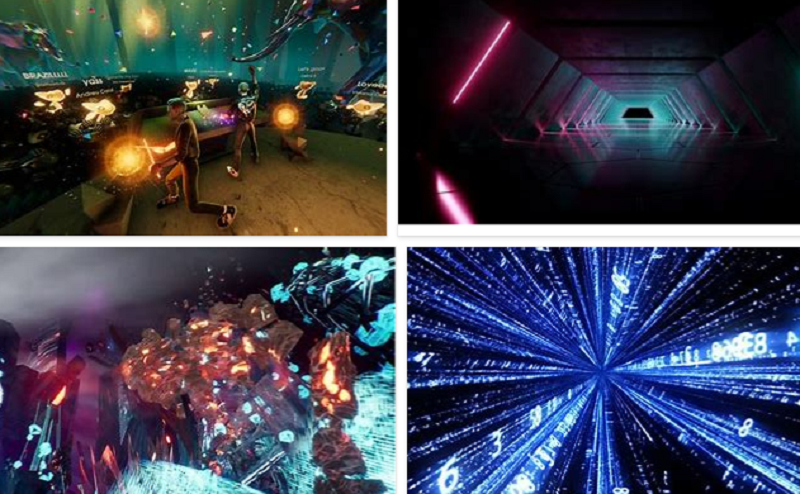 Australian Open Tennis Tournament, the subject of which is widely debated whether Novak Djokovic will participate due to lack of vaccination, has managed to make him talk with a completely different move. The tournament was the first tennis tournament to be included in the metaverse, and with the official statement, it was stated that a 6776-piece NFT collection was released.

NFTs, coincide with some points on the fields where the tournament will be played. NFT owners will be able to airdrop virtual outfits and Australian Open items where the ball lands on each point-earned hit in the 600 matches to be played in the tournament if it lands on the points designated as NFT.

The project manager, Ridley Plummer, also said in a statement, “We have entered a very detailed subject here. We designed each feather on the ball to be different from the other. This is a job that needs to be dug deep, but that’s what we’re here for.”

If the ball dropped on the NFT point coincides with the points won in a championship game, the owner of the NFT will also get the physical ball of the match in a special box. The spots on the courts will be decided on January 13, after the NFTs are subtracted. Each piece is also expected to be priced at 0.067 ETH. (Approximately 350 dollars)

Talking about the Metaverse organization, Plummer said, “Some people spend 8-9 hours at the Australian Open, but they don’t even see a tennis ball. That’s why there is no logical reason for such a festive organization to move into the metaverse space.”

The Australian Open also enters the metaverse: 6776 NFTs will be created

What is Starl Metaverse? A new SHIB?