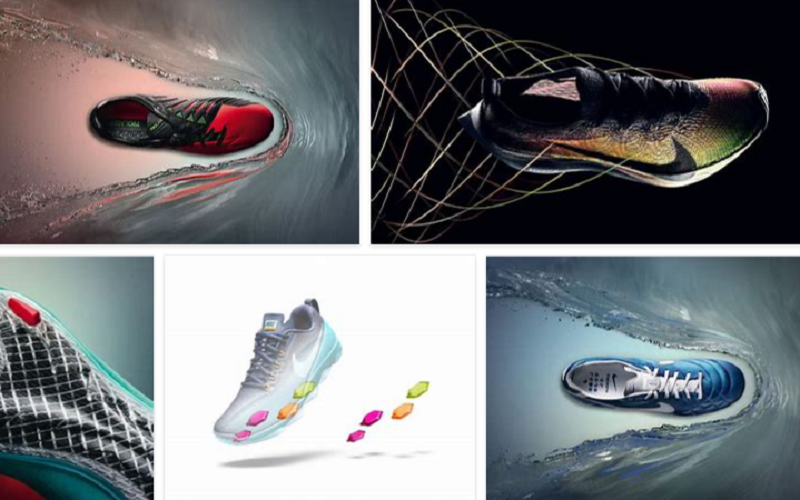 The famous US sportswear brand Nike has also joined the metaverse and NFT universes. The company has officially announced that it has acquired NFT studio RTFKT (pronounced “artifact”). No details were given about the purchase.

A company that has been on the rise recently

RTFKT is one of the companies that crypto money and NFT investors have heard seriously recently. NFT studio, famous venture capital company in May His company had raised $8 million in an investment round led by Andreessen Horowitz. The value of the company increased to 33 million dollars after these investments.

They did not lag behind Adidas

It is noteworthy that this move of Nike came in a short period of time, about 2 weeks after Adidas’ NFT move. Adidas also posted on its Twitter account at the beginning of December, “We are jumping into the Metaverse with Bored Ape Yach Club, GMoney and Punks Comic. It’s time to enter the world of limitless possibilities.” had written. The company had also replaced the photo on its Twitter profile with an NFT from the Bored Ape Yacht Club. Adidas also has a partnership with Conbase.

Nike chairman and CEO John Donahoe, regarding the acquisition, said, “This step is Nike’s digitalization process. Benoit Pagotto, one of the co-founders of RTFKT, said, “This is a great time for the rebranding of RTFKT. opportunity. We will leverage Nike’s power and experience to rebuild the communities we love.”

65 million dollars of transaction volume in just one project…

In addition, RTFKT also took part in an avatar work called CloneX with the artist Takashi Murakami. and this partnership has become one of the most talked about NFT projects of recent days. In the last 3 weeks, the project has seen a transaction volume of $ 65 million.